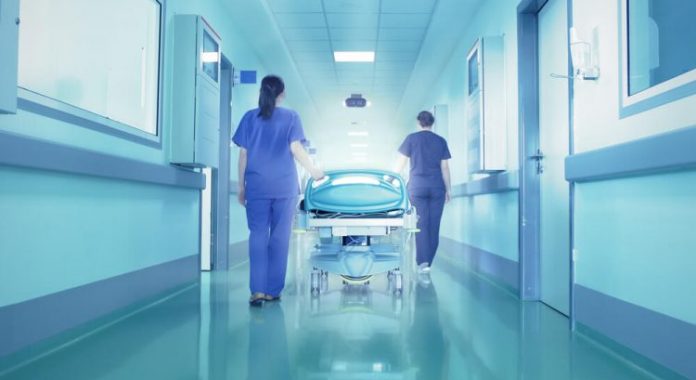 As reported Public health center, as of April 6, 2020 in Ukraine from 38 deaths with diagnosed coronavirus COVID-19 more than 70% of patients had cardiovascular disease.

Moreover, in January 2020 36341 Ukrainians died from circulatory system diseases (according to State Statistics Service of Ukraine) Perhaps it is time to declare an epidemic for cardiovascular disease?

Let us turn to the facts:

How to protect yourself from cardiovascular disease?

Back in the 70s, the Finns reduced mortality from cardiovascular diseases by 10 times. For this, it was not even necessary to pass any laws.

People were simply explained about the cause of cardiovascular diseases and told about prevention methods.

More about this in the plot of TСН. 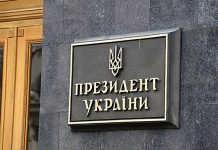 How to reduce salt intake to normal?

Report on the health summit in Barcelona on the salt with potassium in the ...