According to the latest estimates of the who, iodine deficiency threatens 2 billion people, or one third of the world's population. Despite the fact that the most acute problem of iodine deficiency is in developing countries, it also applies to developed countries.

Iodine deficiency can easily be prevented at low cost. One of the best and cheapest ways of preventing iodine deficiency is the simple addition of iodine to table salt that is currently being done in many countries. Where salt iodization is performed, at least in the course of the year, marked a significant improvement in iodine status of the population.

It is particularly important that a sufficient amount of iodine was in the diet of pregnant women, as iodine is a key nutrient in the process of fetal development and, mainly, of the brain. Iodine deficiency during pregnancy not only leads to brain damage of the fetus, but also to low birth weight, preterm birth, and increased perinatal and infant mortality.

Infants also represent a high-risk group, as in the first two years of life for brain development is still needed iodine. In addition, iodine deficiency in children causes impaired physical and cognitive development and hypothyroidism.

Please note! SOLENA is produced in series with dry seaweed as a natural source of organic iodine, or with a patented effective drug “Jodis-concentrate”. SOLENA is different from regular iodized salt and does not contain Iodate Potassium (E917), which is a harmful oxidizing agent, which quickly disappears useful iodine! 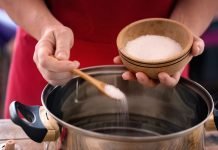 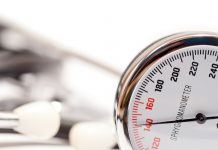 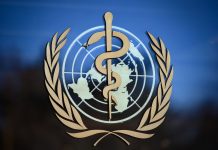