Home Articles about health "A total" shortage of potassium in the diet of Ukrainians - something must be done about it! 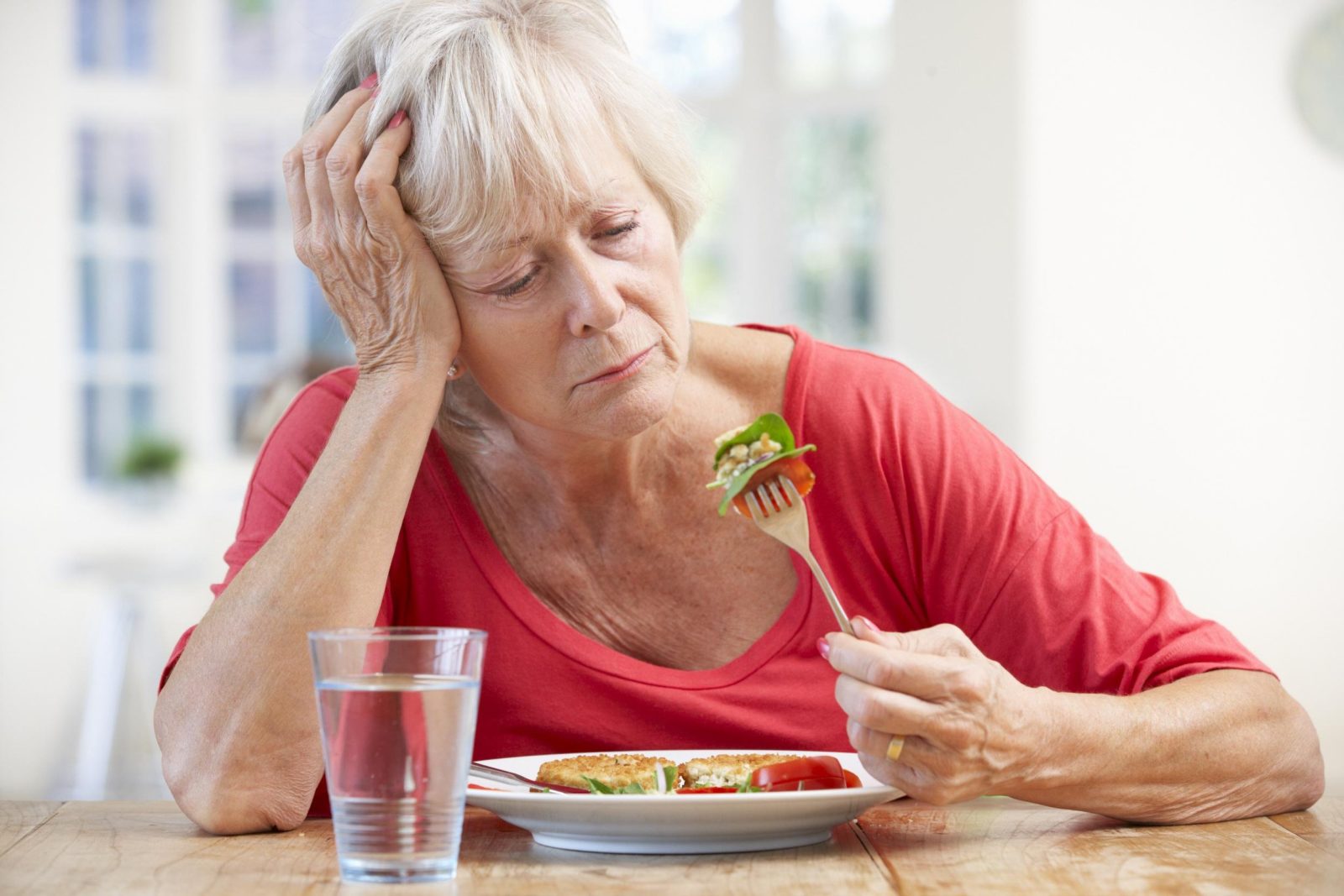 WHO research has shown STEPS, for the first time conducted in Ukraine, in our daily diet there is a significant lack of potassium. In everyday food Ukrainians, as it turned out, potassium is one and a half times less than the recommended WHO norm.

This deficiency of potassium, in turn, negatively affects health and increases the likelihood of developing various diseases. In particular, potassium is necessary for healthy heart function - the effect of potassium deficiency on blood pressure and the development of hypertension (hypertension) has been proven. Potassium deficiency increases the risk of premature death from stroke, heart attack and other cardiovascular diseases - and in this Ukraine is now leading more than ever.

What are the signs of potassium deficiency?

Rapid fatigue, cardiac arrhythmia, high blood pressure are among the signs of potassium deficiency in the body. Muscles are more difficult to relax due to lack of potassium, they remain in a reduced state for a longer time, which often leads to cramps of the limbs.

How to enrich your diet with potassium?

What foods can make up for the lack of potassium in nutrition?

potato. Many people think that once in such a popular product as potatoes there is potassium, the shortage of potassium to its fans is not threatened. But in reality it is not so simple. Almost 1 kg of potatoes need to be eaten to get the norm of potassium per day (athletes of both). At the same time, the processing of the product, cleaning, cooking - significantly reduce the amount of potassium in the finished dish.

Banana is considered one of the most potassium-rich foods, but one peeled banana contains only 10% of the daily norm. But we don't live in a banana country?..

You can also provide the daily need of the body with potassium by eating 200 grams of dried apricots every day. However, it is worth considering the fact that the price of dried apricots is also not small, and a large amount of accompanying sugar in the dried apricot will not suit everyone.

Any vegetable greens on the table is also a source of potassium. But there is a lot of greenery in the summer, but the body does not "postpone" potassium reserves for the winter - so it is so important to fill the norm of potassium every day, at any time of the year.

What is the cheapest source of potassium?

The cheapest source of potassium in the diet was discovered and successfully popularized by the Finns. Today it is a healthy way of life for Finns elevated to a cult. But until the 1970s, Finland was the country with the highest mortality rate from cardiovascular disease (according to WHO).

When it turned out that Finns harmed health by consuming little potassium and a lot of salty foods - it was decided at the level of the Ministry of Health to replace the usual salt with healthy salt with potassium. So for the first time there was Finnish salt, in which 30% takes a mixture of potassium salt. Such a useful salt in Finland was obliged to replace the usual including in all school canteens (the best, as it is known - children).

As a result of the population's involvement in the use of potassium salt and low sodium in the diet, the Finns were able to reduce mortality from cardiovascular diseases by 10 times. And the average life expectancy of Finns increased by 13 years, officially becoming the healthiest nation in Europe.

Ukraine has been producing salt with potassium and low sodium, similar to Finnish salt, under the brand name for more than 7 years SOLENA.

SOLENA salt is 30% potassium salt, and this is by far the cheapest source of potassium in the diet. In 700g a jar of this salt - 100g of pure potassium. So much potassium is found, for example, in 300 bananas, 5 kg of dried apricots, 10 kg of raisins.

To be healthy - use as many foods rich in potassium as possible in your diet. And if you cook something with salt - let it be a useful salt with potassium.

Who on the results of salt reduction in Finland and England

Isotonic in sports nutrition. Recovery of body after workouts