Home Articles about health Healthy eating How sodium salt weakens the immune system, and what volumes are safe 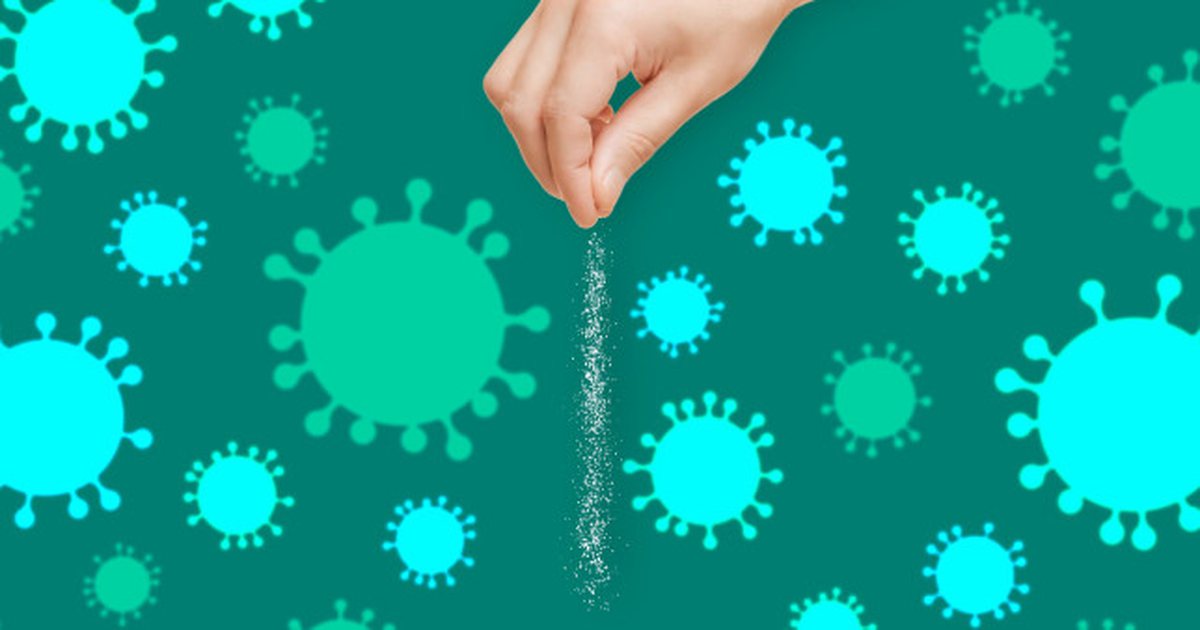 The link between sodium and cardiovascular disease is well known. It is understood how a diet high in salt can lead to Hypertensionbut recently researchers have begun to study the effect of sodium salt on immune system function.

A new study has found that excess sodium salt in the diet makes the body less protected from infections, writes English press with reference to a scientific article in circulation.

A few years ago, researchers found that elevated levels of sodium in the blood disrupted the normal function of monocytes, the type of immune cells that circulate in the body before migrating to tissues and turning into more complex immune cells. This new study was designed to understand exactly how salt affects the process.

A new study has shown that excessive sodium salt levels can reduce mitochondrial activity in our immune cells. Mitochondria are present in almost all cells of the human body and are a bit like tiny power plants. One of their main functions is to produce a molecule called adenosine triphosphate (ATP) through a series of chemical reactions called the respiratory chain.

ATP is a universal source of fuel for the body. When it is not produced effectively in monocytes, these vital immune cells do not mature normally. And it is because of the violation of this mechanism that sodium salt can cause changes in the normal functions of the immune system.

"The fundamental conclusion of our study is that a small molecule such as sodium ion can be extremely effective in inhibiting an enzyme that plays a crucial role in the respiratory chain," says Dr. Stefan Kempa. "When these ions penetrate the mitochondria -- and they do so under different physiological conditions -- they regulate the central part of the electron transfer chain."

Along with these experiments, the researchers intended to study this mechanism in humans. In one experiment, healthy people ate pizza containing 10 grams of salt. Blood was taken from the subjects three and eight hours after the meal.

By studying monocytes in blood samples, the researchers found that mitochondrial activity decreased three hours after eating an average high in sodium salt. But interestingly, mitochondria basically returned to normal by the eight-hour mark.

"That's a good thing," said Dominic Mueller, another author of the new study. "If it was a long-term violation, we would be worried that the cells would not get enough energy for a long time."

This suggests that excessive salt intake can dramatically affect the activity of mitochondria, but only temporarily. Thus, any long-term violation of immune function can become apparent only with chronic consumption of large amounts of salt.

Marcus Kleinevitfeld, another researcher working on the study, said the next step would be to study whether this mitochondrial mechanism has been altered by salt in cell types other than the immune system. He believes it is very likely that excessive salt intake thus affects all cells, and this new study confirms that too much salt is definitely bad for our health.

"Of course, the first thing you think about is the risk of cardiovascular disease," says Marcus Kleinevitfeld. "But numerous studies have shown that salt can affect immune cells in different ways. If such an important cellular mechanism is disrupted over a long period, it can have negative consequences and can potentially cause inflammatory diseases of blood vessels or joints, or autoimmune diseases."

Recall that according to the results of the study STEPS 2019, ukrainians consume sodium salt 12.6g per day - almost three times the rate recommended by WHO (5g). At the same time, consume Potassium about 2.5g per day is almost one and a half times less than the WHO recommended (3.5g).

Reduce sodium intake and compensate potassium deficiency in nutrition Ukrainians can help replace the usual salt with salt with potassium, low in sodium - such as salt SOLENA.