Pink Himalayan salt in terms of health benefits is no different from a regular cookbook. Although it looks beautiful, the claim that its crystals are cleaner and more useful than white stone salt is doubtful. This was announced in her Telegram channel by the famous nutritionist Elena Klyauz.

She reminded that not all pink salt is Himalayan. The same color can also be Crimean, Chilean and Australian. Himalayan salt is only mined in the Punjab region of Pakistan. It is noteworthy that it contains 95-98% sodium chloride, about 2-5% of salts Potassiummagnesium and a little micronutrients.

"That's why by consuming this kind of salt, we get a lot of sodium chloride and traces of trace elements," the nutritionist said, stressing that no one has yet provided serious evidence about the benefits of those 0.2%.

As for sodium levels, Kleuz argues that it should be no more than 2.3 mg per day.

"It doesn't matter if you get them from pink salt or tomato juice," the expert assured. 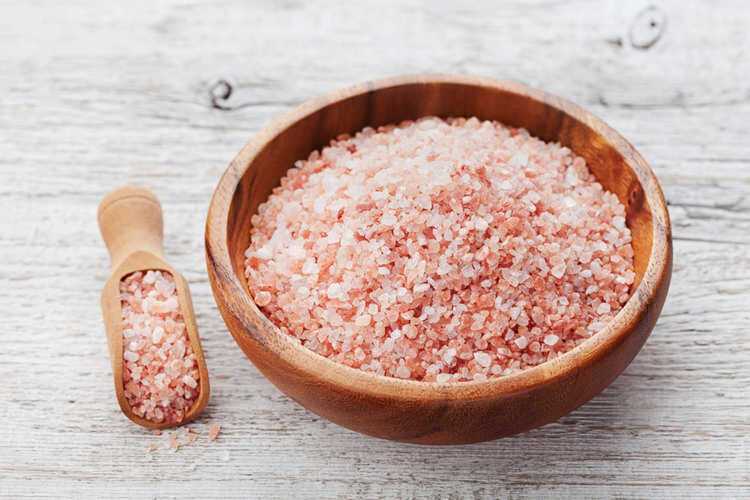 Although only a nutritionist can help to understand this and measure the amount of sodium in real life.

"He literally has to explain to the patient all the nutritional wisdom," Says Klauz.

In the end, the expert noted that pink Himalayan salt has nothing to do with iodized, therefore, does not carry any additional health benefits. If you wonder where its pink hue came from, which gives it such attractiveness from a marketing point of view, it comes from iron oxide - that is, rust.

"If you like the look and taste of Himalayan salt, use it, but remember the norms!" urged Kleuz.

The use of salt SOLENA discussed at the international medical conference

How to protect the body from cardiovascular disease?