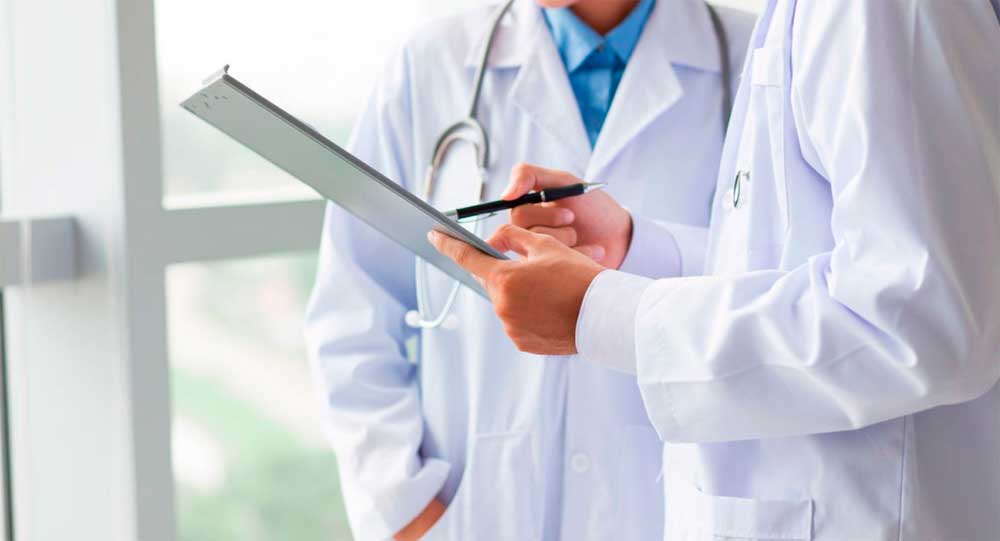 Scientists have discovered that salt intake above normal can cause that our immune system one day rise up against us and begin to deal with the healthy cells of the body.

Previously it was thought that the development of these diseases is the main role played by genetics, smoking and a lack of vitamin D. 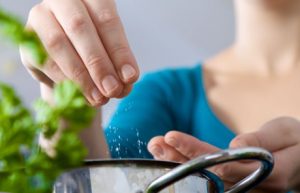 But now researchers believe - they already have enough evidence to assert that the immune system is also adversely affected by excess sodium chloride (common salt) in the diet.

Researchers from Yale University laboratory mice were transferred to different experimental diets and found that those with the diet longer salt are more likely prone to failure of the immune system.

"We were all very surprised to see how changes in the amount of salt in the diet can have a profound effect," - he said in an interview with BBC News David Hafler, professor of immunobiology at Yale.

Although a diet low in salt sodium is not a panacea for autoimmune diseases, but it will definitely be a positive step to prevent their development and complications. When you crack this diet is useful for preventing other problems associated with high salt intake such as high blood pressure. 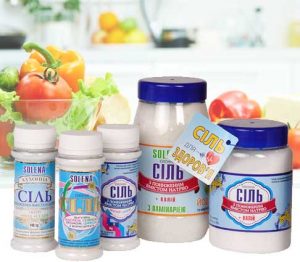 From the editors. To reduce the content of excess sodium in the diet today is possible without changing the taste of food while increasing their favor! How is this possible? In developed countries long ago realized the problem of the harm excess salt. As a result, in Europe for more than 30 years people who prefer a healthy lifestyle, consuming salt with crack Potassium. The potassium salt is as salty as usual, but still it is a source of potassium, which, according to statistics, is often lacking in the diet. In Ukraine the salt with potassium and low in sodium today also appeared in grocery stores. So now the Ukrainians had a choice between buying regular salt and more healthy, salts with potassium. What salt will you choose?

Learn where to buy Ukrainian SOLENA salt to potassium in your city, you can In here.

How to reduce the death rate from cardiovascular diseases by 10 times in Ukraine?

How to save the health of thousands of Ukrainians?

Secrets of the salt. What is it for?