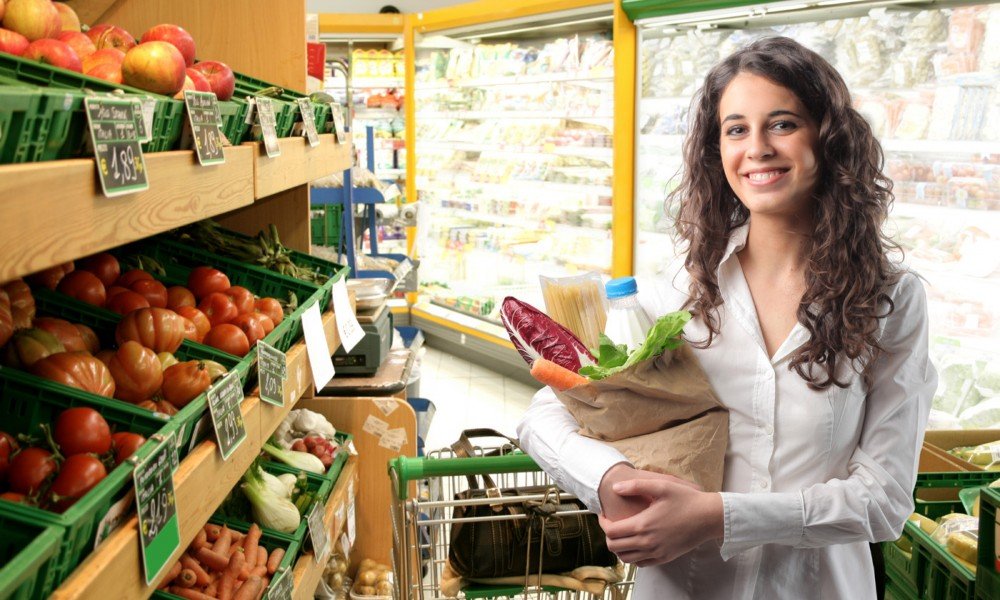 Did you know that the mortality rate due to heart disease in Ukraine reaches 67% and is probably the highest in the world (European rates - 27%)? in Ukraine die more than 500,000 people, on average it is more than 1000 per day.

Arterial hypertension is the most common cardiovascular disease, with more than 40 percent of Ukrainian adults suffering from hypertension, with the incidence of hypertension reaching 60 percent in those over 65.

And is it possible to reduce the risks of cardiovascular disease by 7-10 times, reduce the incidence of hypertension and prolong life for ten years, without using additional funding? The Finns have proven that this is possible. Residents Finland on the recommendation of nutritionists and cardiologists started to use salt in the diet, which instead of 30% of sodium salt contains 30% salt Potassium. Read more in the TSN report.

The secret to the health of the healthiest nation

In the 60s the average life expectancy in Finland and the Soviet Union was no different and was equal to sixty-eight years.

However, in just half a century, nothing has changed in the post-Soviet countries of the camp, but the Finns made a sudden run forward, increasing life expectancy by 13 years.

The fact that today the Finns are the healthiest nation in Europe, and the fact that consumed the least sodium salts among Europeans - the merit of the regional project for the prevention of cardiovascular diseases "North Karelia". After successful results in the region, the project was expanded to the national scale and became the largest in the world.

North Karelia - Finland region on the border with the Russian Federation, where mortality from cardiovascular diseases in the 60-70s years was one of the highest in the world.

Studies have shown that Finns consumed an average of 16 grams of salt per day, well above the legal limit. At the same time, the death rate from heart disease has become catastrophic in Finland.

In 1970 Esa Timonen, governor of the region of North Karelia, has sent a formal request to the authorities of the country to help solve the problem of high mortality from cardiovascular diseases in the region.

And the initiative got the result - the specialists developed a large-scale health improvement project with the participation of the Cardiological Association of Finland and the World Health Organization. The project was given the name “North Karelia” - in honor of the region that caused its development.

The project of improving the population was accompanied by a mass propaganda of healthy nutrition, a huge number of lectures and television programs were devoted to this topic. They talked about healthy eating in five minutes in working groups, campaigning was carried out in schools and even kindergartens.

The population was advised to eat more fresh vegetables and fruits rich in potassium, to prefer vegetable fats instead of animals, and was also offered replace regular salt with a healthier alternative - salt mixture with 30% potassium salt (whereby the sodium was less than one third).

After all, it was already known at that time that excess sodium intake and lack of potassium provoke an increase in blood pressure and an increase in cardiovascular disease.

Therefore, in Finland, such salt was obliged to replace ordinary salt even in school meals. 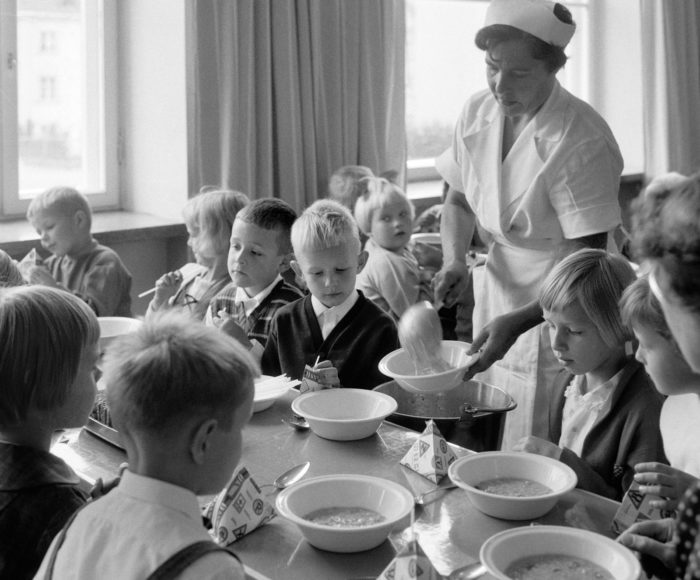 The results surprised the whole world

As a result of the program "North Karelia", in the period from 1972 to 2003, the level of cholesterol in the population has fallen by 23%.

Over the same period, the level of systolic pressure among the inhabitants of the region decreased by 12 mm of mercury in men and by 21 mm of mercury. st. among women.

Normalization of blood pressure was made possible largely due to the reduction of sodium intake from 16 to 9 grams a day.

Changes in the lifestyle of the Finnish population have reduced mortality from cardiovascular disease by 7 times. And the average life expectancy of Finns increased by 13 years.

First it happened in the troubled region of North Karelia, and after the expansion of the project to national scale - in the whole country.

Who is responsible for the extinction of the Ukrainians?

Since 1990 in 2010, about fifty scientists from 303 research institutes in 50 countries analyzed the excess consumption of sodium, by age and sex, region, and country.

They then tied with excess sodium intake deaths associated with diseases of the cardiovascular system.

They found that almost 40% of deaths were premature.

Among the thirty largest countries with the highest mortality (per million adults) due to excessive sodium intake was Ukraine with a mortality rate of 2,109 people. 1 million

That is, every day prematurely from diseases of the cardiovascular system associated with excess salt consumption, in Ukraine dies from 2 to 3 thousand. Man.

If Finland decided that the high mortality rate from cardiovascular disease - it is a problem nationwide, against which it is necessary to combine the efforts of scientists, doctors and teachers, officials and food producers, in our reality - every man for himself. 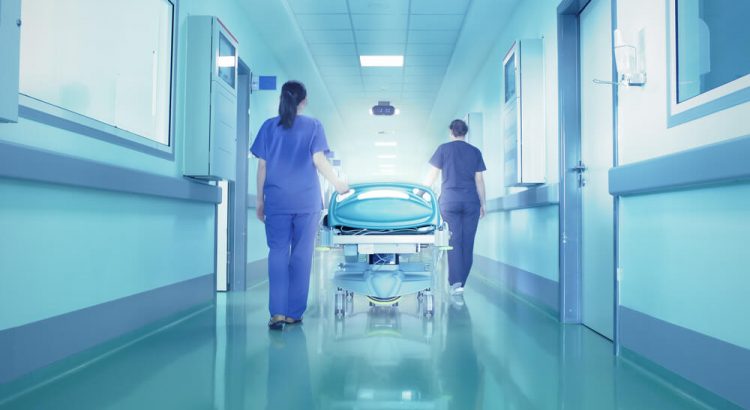 A small proportion of the population spends time in the store, studying the composition on the label to choose the most healthy product. Most often, people take the goods that are most accessible to them - they are located in the nearest store or at a lower price.

This category of citizens is obliged to take care of the state, affecting the food industry. Manufacturers believe that they will suffer losses if they indicate, as in Finland, that the product “contains elevated levels of salt.”

But did anyone consider what losses the state incurs when spending budget money for the treatment of cardiovascular diseases? And how much does the economy lose from the loss of working ability of the population and premature deaths?

So why is knowing that prevention is much cheaper than treatment, our government ignores it?

However, recently the Ukrainian government still agreed that the Ukrainians are dying dramatically, including due to the consumption of salt with high sodium content.

Therefore, by order of the Cabinet of 26.07.2018 No530-r was approved the National Plan of Measures for the Prevention of Noncommunicable Diseases, which among the priorities declared the fight against high sodium in products. It is planned to reduce the consumption of sodium salt by 30%. 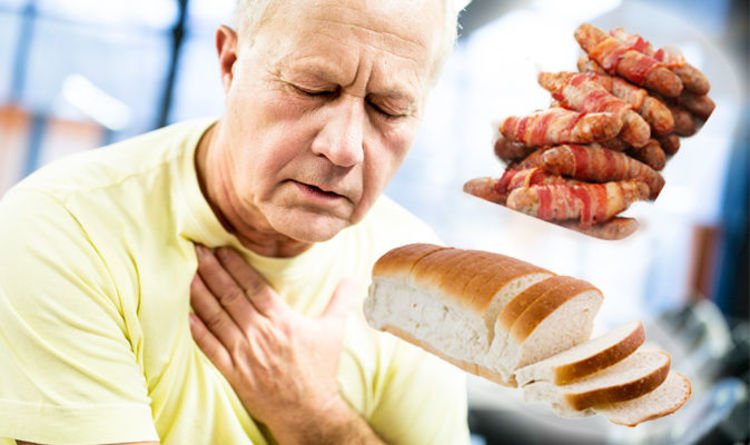 Whether the plan signed by the Ukrainian government will be effective or will “work” only on paper - we do not know. But we know for sure about the success of the Finnish experience, which we can already apply to everyone in our family today.

Especially because the situation that already exists - salt, enriched with 30% potassium saltSimilar to Finnish, now sold under the brand name SOLENA and is available to every resident of Ukraine. You can buy it In these stores.

SOLENA salt is the cheapest source of potassium in the diet. A 700g can of this salt contains 100g of potassium. So much potassium is contained, for example, in 300 bananas, 5 kg of dried apricots, 10 kg of raisins.

Teaching children to eat healthy, you care about health future generations. After all, our children will also raise their children, and those - their own. In this way, everyone can contribute to the health of society. 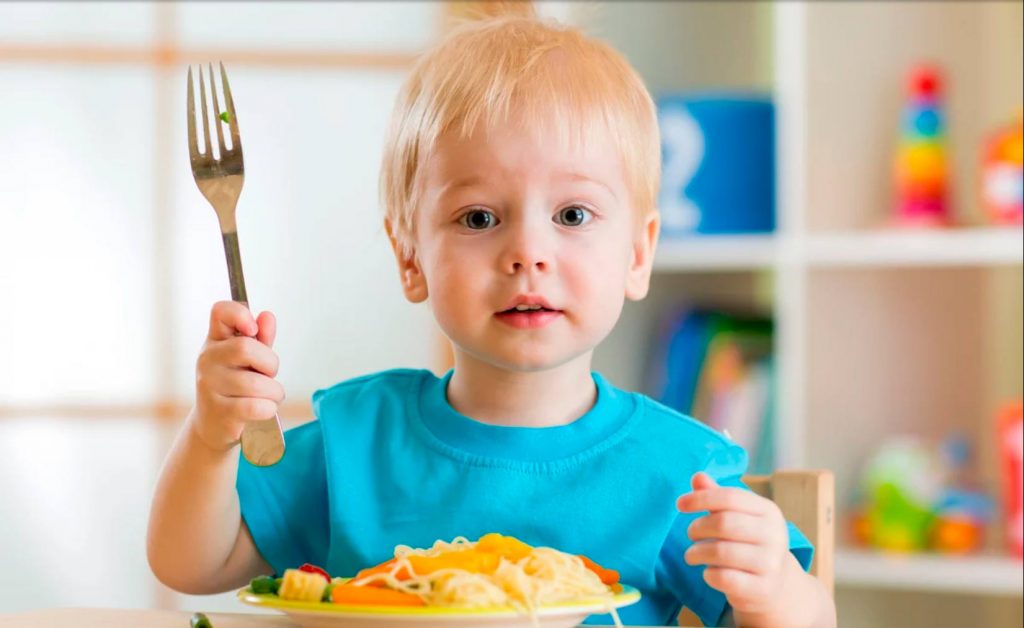 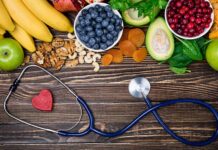 How easy it is to reduce salt consumption