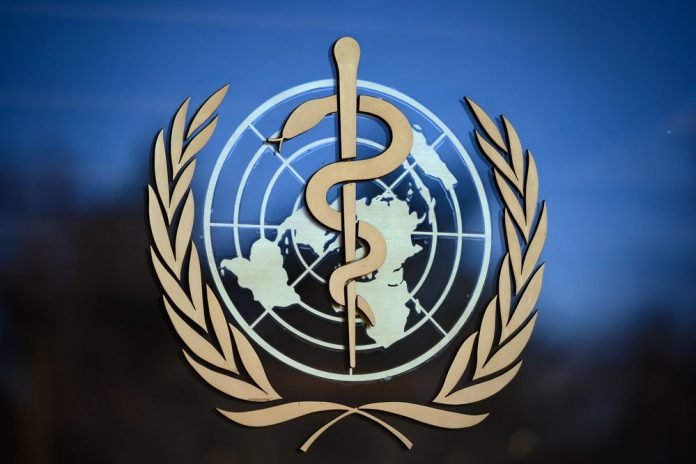 The European Regional Office of the World Health Organization has published the latest set of recommendations to help countries reduce their sodium salt intake to significantly improve public health, and to achieve WHO's global goal of reducing sodium salt by 30% by 2025. published on the WHO website.

Reduce the number of cardiovascular diseases

It has long been known that excessive consumption of sodium salt (stone, sea, Himalayan, etc.) increases more than 5 grams per day blood pressureis a major risk factor for cardiovascular disease, such as heart disease and stroke, and is the leading cause of death.

Reducing sodium salt intake by the population is one of the most cost-effective measures proposed by WHO. It is estimated that every U.S. dollar spent on sodium salt reductions saves about $19 by reducing disability and premature mortality.

Small randomized clinical trials have shown that replacing sodium salt with potassium salt effectively normalizes blood pressure. It is assumed that such a strategy is effective for the normalization of high systolic and diastolic blood pressure. This demonstrates a broader dietary approach to prevention Hypertension.

In 2017, the United Kingdom Scientific Advisory Committee on Nutrition and the Committee on The Toxicity of Chemicals in Food, after a thorough evaluation of the evidence, concluded that at the population level, the potential benefits of salt use with Potassium helps reduce sodium in foods.

In its recommendations, WHO points to the need to promote low-sodium salts, where potassium is replaced by sodium. WHO also recommends that states promote healthy eating through a healthy catering policy, as well as influencing restaurants and supermarkets.

A promising strategy to reduce sodium intake is to replace food salt (sodium chloride) with lower sodium salt substitutes, where sodium chloride is partially replaced by beneficial alternatives such as potassium and magnesium.

In low- and middle-income countries, salt substitution for more useful can be done with intervention in public health for both primary and secondary prevention of cardiovascular disease.

In economically developed countries, replacing salt at home may be more appropriate as an additional measure focused on secondary prevention or high cardiovascular risk.

Where is it recommended to replace salt?

As a public health measure, salt substitutes may be used in foods such as bread, meat, cheese, soups, snacks and other foods that are widely consumed or have high sodium levels.

Salt with potassium in Ukraine

Salt, recommended by WHO, is produced today in Ukraine - it is SALT SOLENA, which contains 30% potassium instead of sodium, as well as nutritionally deficient micronutrients. With such salt, you can prepare the usual dishes with a classic taste, and the amount of sodium in them will comply with the recommendations of WHO through the use of salty potassium, useful for the heart, improving the body's performance and maintaining health. Where to buy SOLENA salt in your city - see on the manufacturer's website.

Almost 70% of Ukrainians deaths - cardiovascular diseases. The Finns have given valuable ...

It doubles the risk of heart failure - excessive intake of salt

The Dangers of potassium deficiency - physician A. Skalny